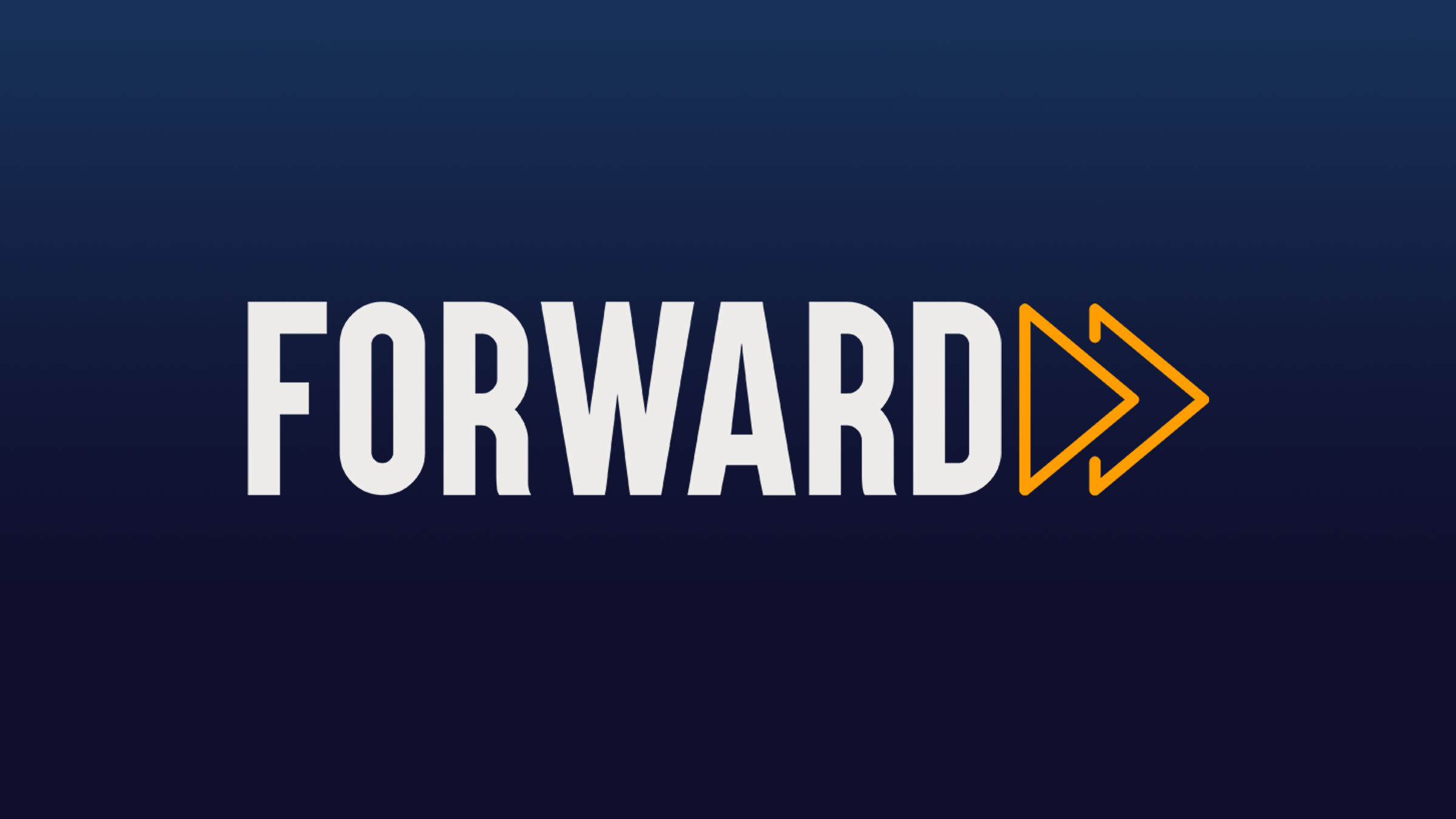 Jesus’ famous last words were “It is Finished!”. The knowledge and know-how to complete the work God began in you represents everything the Forward Summit is all about – Maintain your Focus so you can cross more finish lines!
What do you believe you are called to that up to this point has alluded you?

Pastor Dom is a Co-founder and lead Pastor of Dream Nation Christian Center in Toronto, Canada and currently oversees a number of Pastors in the region..

Pastor Dom knew at a very tender age of eight when he used to be called on by his sunday school to either lead in song or teach. His mother’s desire at the time for him to become a servant of the Most High God.

In boarding school, he would stand in front of his entire class and share the gospel of Jesus Christ in spite of the mockery from his friends, he stood his ground and remained faithful at this for three solid years while also serving within the scripture union in School.

Pastor Dom is also a worshiper at heart who loves to sing, write and also have numerous  professional recordings and sometimes lead the music team in worship.

He has also held several corporate leadership roles with fortune 500 companies and also serves as the lead Pastor along with his wife at Dream Nation Church in Toronto.

​As the son of a Realtor, it would seem that Derrick was destined to be a realty agent from a young age.  As a child, he would help install for sale signs, open house signs, and hang lockboxes. He would even sleep in the car with his siblings while his mom was negotiating a late night offer. Don’t worry, dad was the driver so they were never alone!
​
If you meet Derrick you will see quite quickly that he loves engaging with people, which is why Real Estate is a natural fit.  His love of socializing accompanied with his love for helping people is what compels him to excel in this industry since 2003.

After more than a decade as a realtor, Derrick is still eager to learn more to help his clients. He constantly strives to provide the highest excellence in all aspects of the real estate experience.

Rallying a core group, Shiraz Siddique founded Christian Business Harvest Network to grow the Competence and Confidence of Business Professionals to fulfill their God-given capacities. His motivating and inspirational style nurtures the type of faith that propels people towards a Passionate Pursuit of Purpose. Through practical Business Skillset development, CBHN endeavors to build a Christian Mindset towards harvesting the fulness of the seed God had deposited in our DNA.

As a Pastor, John Maxwell Certified Coach and Serial Entrepreneur, Shiraz helps people illuminate a path for possession of the promises God has for us. Shiraz completed his Masters of Theology from Tyndale Seminary and is a guest preacher at many Churches. The concept of a Successful Judgement Day drives Shiraz to help as many as possible run their race in a way to win it!

For more details please write to us at [email protected]

Stay in the loop with our weekly newsletter